Guest blog: Time for universities to declare a climate emergency 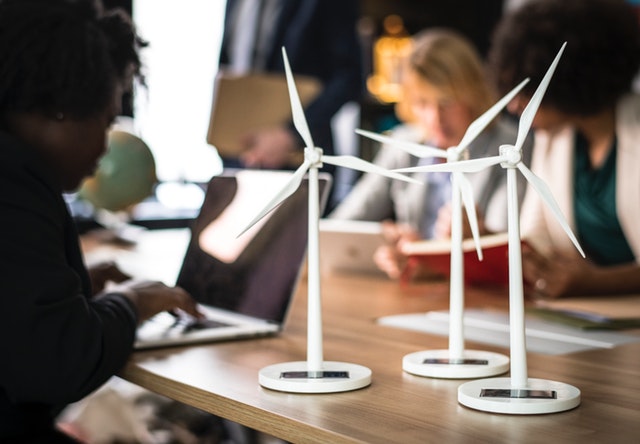 Greta Thunberg, the inspiration behind the global “school strike for climate” movement, will be thinking about applying for university in a year’s time. Except that she probably won’t. She and one million other young protestors in well over 100 countries around the world share a common message: “Why should we study when we have no future?”

That message in itself should make universities react to the changing mood of society towards the issues of climate breakdown, the devastation of our natural world and all the consequent social and economic implications. What do we have to say to these young people to change their minds, give them hope for the future and, bluntly, to encourage them to apply to our institutions?

An inconvenient truth
Beyond the dry business case for making sure that we appeal to this hyper-woke generation, there is a moral case and some historical precedents. University academics have been at the forefront of creating the new thinking over centuries that has driven society forward. Discovering the truth might be considered the ultimate goal for academics, and there can be no more important time to focus on inconvenient truths than at this moment of existential threat to humanity.

Academics were among the co-authors of the seminal work that has put any debate about the causes of climate change to bed and has quantified the damage that humanity is doing to the natural world. The Committee on Climate Change, fuelled by evidence from academics, has proposed that the UK could realistically become a net zero emitter of greenhouse gases by 2050. Rather audaciously, the University of Cambridge has just announced that it will set up a research centre to develop new ways to repair the climate.

This is all inspiring stuff, and we in universities might congratulate ourselves on enabling this incredibly important thinking. But it clearly isn’t enough. There is a darkly humorous social media meme that mocks capitalism in a cartoon of a dystopian future planet, destroyed by climate breakdown and nature loss where the remaining people reminisce: “for a glorious moment in the past we created vast shareholder value.” Perhaps the same could be said for universities: “for a glorious moment in the past, we contributed to some very high impact publications.”

What is to be done?
So as Greta Thunberg and Extinction Rebellion implore us to respond like this is a crisis, what more can we do? Well, perhaps we should follow the lead of the UK Parliament and Councils across the land and declare a climate and environment emergency across the sector. The EAUC, the alliance of sustainability professionals in education, are calling for just that and have published some useful practical things that we could all do. They are encouraging universities to pledge to go net zero by 2050, and a dozen UK institutions have signed up, some with ambitions to reach that point much sooner.

But what would it take to turn that ambition into reality? The answer to that question is clearly “a lot.” I would argue that, at risk of accusations of extreme managerialism, the first thing we need to pay attention to is the old adage that you can only manage what you measure. Because we work in higher education, we all love a league table (don’t we?). The People and Planet University League has been going for a decade and more recently Times Higher Education launched the Impact Rankings that align to the UN’s Sustainable Development Goals. Whatever you think about league tables, these two provide useful measurement frameworks, which means that every university doesn’t have to invent their own.

Most UK universities have now signed up to the exciting-sounding ISO 14001 standards, which provide a method for identifying and then making improvements in greenhouse gas emissions, water use, waste generation, biodiversity management and so on. This is great as it helps you reduce your negative environmental impacts, but the real prize is to increase your net positive impact through putting priority on research and learning initiatives that equip graduates, businesses and governments to create a better future.

Which brings me back to where I started, engaging students. The National Union of Students recently published research which showed that 80 per cent of students want their institutions to do more on sustainability, and 60 per cent wanted to learn more about it. In response to this, they run a sustainable development teach-in campaign, where lecturers in all subjects are encouraged to incorporate elements of sustainability into their programmes. If the sector were to declare a climate and environment emergency, not only would we take radical action on reducing our environmental impact, but we would also find new ways for young people like Greta Thunberg to gain the skills and knowledge that will provide them with hope for their futures.

Written in a personal capacity by David Bagshawe-Cope, director of strategic change and planning at Oxford Brookes University. Head to David’s Twitter page @BagshaweCope to see what else he’s been up to.

This article was first published on Wonkhe (https://wonkhe.com/blogs/time-for-universities-to-declare-a-climate-emergency/).

Jump is a trading name of Green Rewards Limited

Find out how Jump can boost engagement within your organisation. 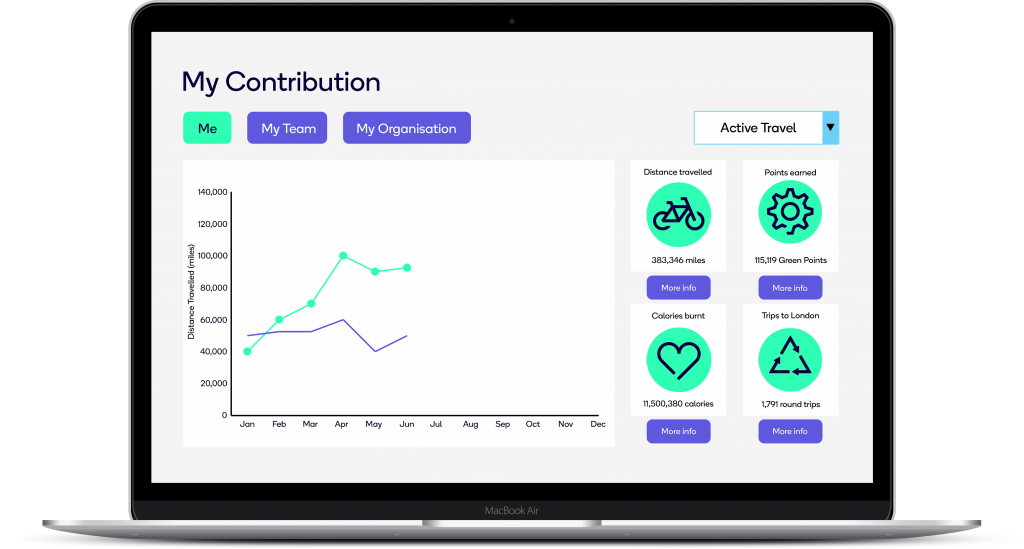 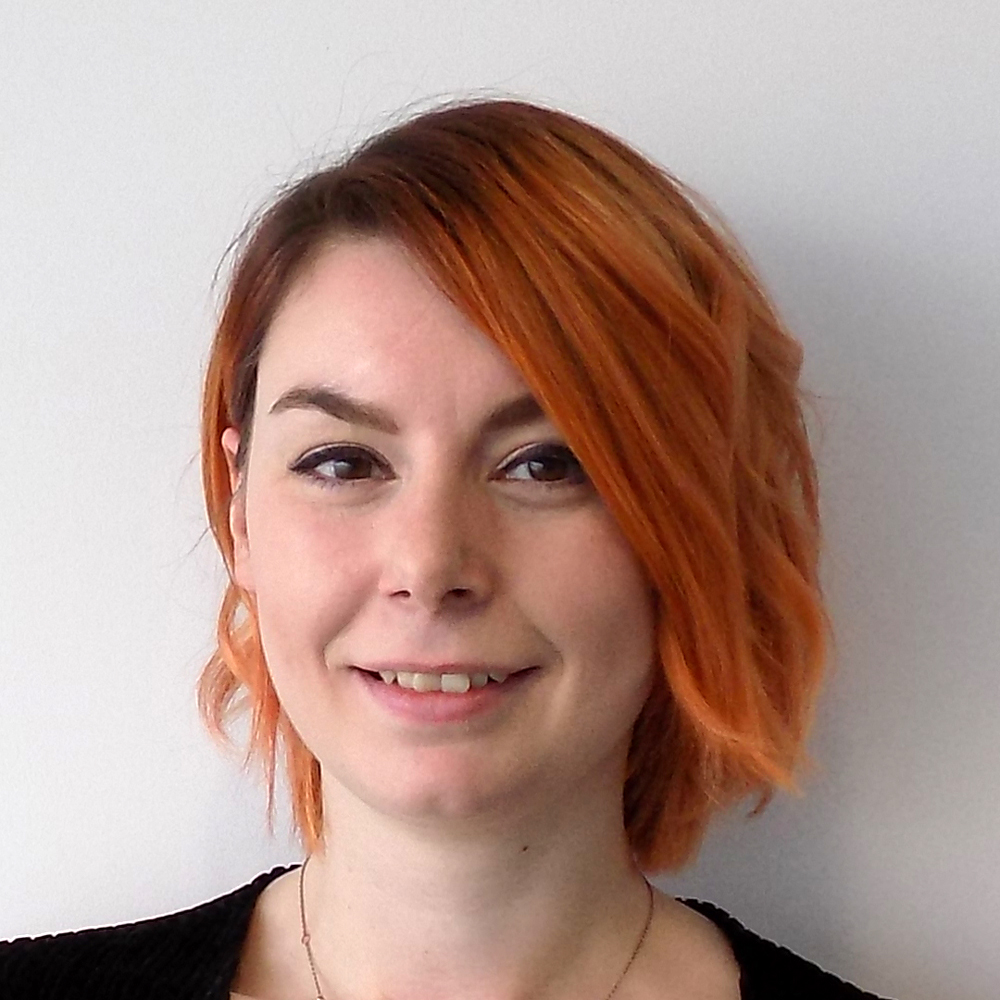 Since joining Jump fresh out of university back in 2013 I’ve seen many changes in the way we communicate – both as a company and more widely within the sustainability industry. The current shift of sustainability to the mainstream is accelerating at a pace and it’s exciting to be part of this step change.  The insight I get from individual participants in our client programmes is invaluable as it helps me figure out the best way to get our messages across.

My team and I use digital communications to recognise individual and team success, providing information in a fun, meaningful way that encourages people to take action. It’s about creating a feedback loop where people see that their actions are having an impact and this is very powerful in creating positive change within an organisation. 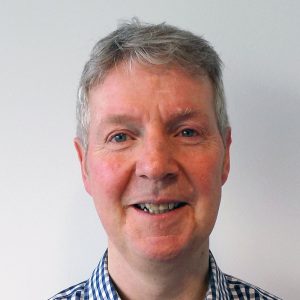 As CEO of Jump I lead a talented team of professionals committed to sustainability and wellness.  For much of my 35 year career I’ve been immersed in environmental issues, particularly how to engage people in practical action.  Previously I built Trees for Cities from start-up to a global, award-winning charity as its founding chief executive, and I loved developing new initiatives such as The Edible Playground and the Million Trees Campaign.

In 2011 I set up Jump as I felt organisations large and small want to motivate action amongst their people around wellbeing and the planet, and a professional team dedicated to this purpose would help them accelerate their journey.  I’m also proud to chair the Reward Gateway Foundation which supports organisations and projects that address inequality and disadvantage, with the ultimate mission of making the world a better, fairer, safer and more equal place to work.